CEDAR HILL TENNESSEE: (Smokey Barn News) – A driver initially thought to have sustained only minor injuries following a crash on Hwy 41 S Sunday Night has died, according to the Tennessee Highway Patrol.

The call came into 911 just before 8:30 pm that a vehicle had crashed on Hwy 41 at Dunn rd. When first responders arrived they found two vehicles were involved in the crash. The initial report indicated that one of the vehicles had rolled.

One of the drivers, now identified as Michael Keith, 46, of Springfield was transported to TriStar NorthCrest in Springfield with what appeared to be only minor injuries, however, according to the THP, he later died from his injuries. Officials tell Smokey Barn News that the second vehicle involved in the crash (not pictured) landed in an adjacent field on the other side of Dunn Rd. The driver of the second vehicle reportedly sustained no significant injuries. A third occupant was also not injured in the crash, officials said.

According to the Tennessee Highway Patrol’s preliminary report, Blake Shadrick, of Adams Tennessee, driving a 2005 Ford F-250, was traveling east on US Highway 41N. At that same time, a second vehicle was parked on the shoulder of US Highway 41N facing east.

The driver of the second vehicle (Michael Keith of Springfield) was outside his vehicle standing next to it. According to the Tennessee Highway Patrol, the Ford F-2 struck the rear end of Keith’s parked vehicle, pushing it into Keith. After impact, the Ford F-250 continued east, ran off the right side of the road and into a field. A passenger with Keith was not injured.

Hwy 41 traffic was slow but moving following the crash but later shut down for about 30 minutes for equipment access to remove the vehicles from the scene.

The thought and prayers of the staff at Smokey Barn News will be with all parties involved as they face the days ahead.

If more information becomes available we will bring it to you. Reload this page for updates. 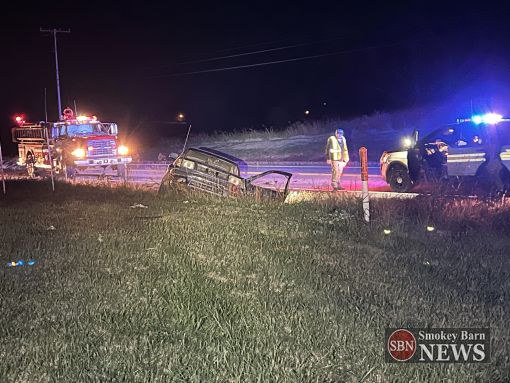 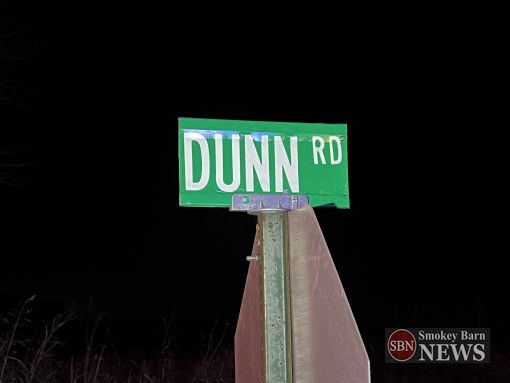 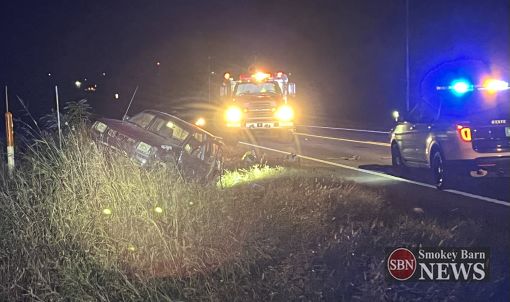 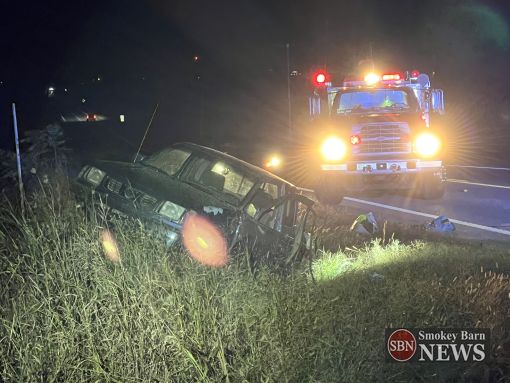 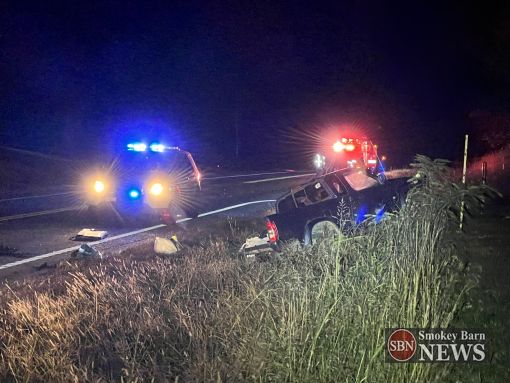 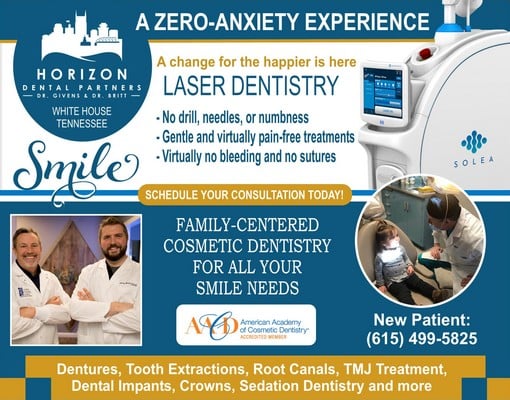