ROBERTSON COUNTY TENNESSEE: (Smokey Barn News) – James Brown, (a local Firefighter, and Paramedic) was on his way home from his shift thinking his day was over but on his way home Brown pulled out right behind a driver who would soon add one more emergency call to his day.

Driving down Bethel Rd, Brown watched as the vehicle directly in front of him veered across oncoming traffic and flipped in a rollover crash that was all captured in his dashcam.

According to Officer Harris, life-saving treatments were administered to the driver at the scene. He was transported to Skyline Medical Center in Nashville in stable condition. According to Harris, the driver was charged with Driving-On-A-Suspended-Licence and other traffic violations. Additional charges are pending. 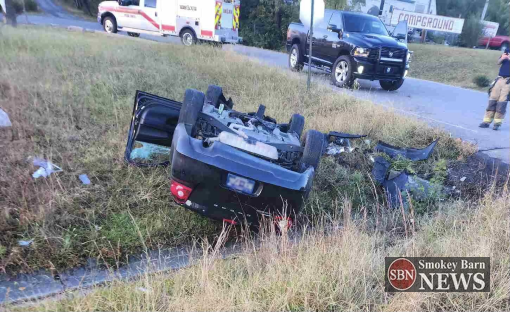 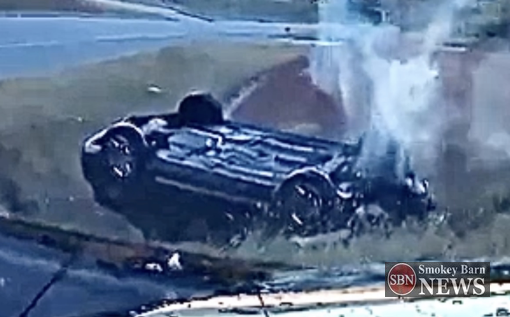 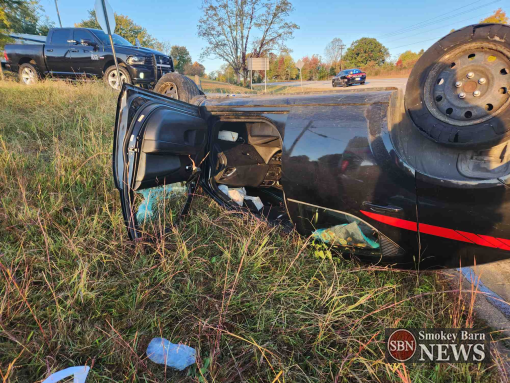