The group left from Heritage HS at 6 a.m., Monday, May 9, on a charter bus, traveled through East Tennessee and most of Virginia, and arrived in Washington late that night. 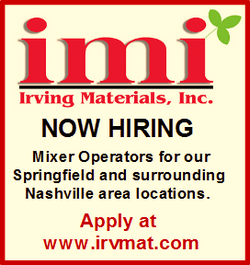 The purpose of the trip was to expose students to the monuments, architecture, culture, and museums located in our nation’s Capitol.

On Tuesday the group visited Arlington National Cemetery, Tomb of Unknown Soldier, Kennedy Gravesites Pentagon 9/11 Memorial, & Smithsonian Air and Space Museum. After dinner they took in a performance of Shear Madness at the Kennedy Center for the Performing Arts.

Wednesday they visited the Newseum (an interactive museum of news and journalism), toured the US Capitol, Library of Congress, & visited with Congressman Diane Black. After dinner they visited the World War II, Lincoln, Vietnam, and Korean War Memorials.

On Thursday the students had another full day, visiting the Smithsonian Natural History and American History Museums, Mount Vernon, the Holocaust Museum, and the FDR, MLK, and Jefferson memorials.

Last month students from South Haven Christian School in Springfield were also given the grand tour of the Capitol and White House with Congressman Diane Black as their guide. MORE 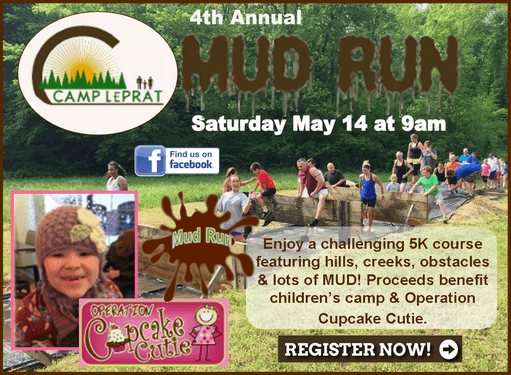