The home is located in the 7600 block of S. Swift Rd. MAP The first call went out just before 10:00 PM Friday night. Officials at the scene told Smokey Barn News that when first responders arrived the home was fully involved.

Several agencies made every effort to extinguish the fire and save the life of the gentleman inside. One official told Smokey Barn News that our local firefighters made a great stop but unfortunately, one life was lost.

The fire has not been labeled suspicious, according to Millersville Police but the TBI has been called in to investigate because the fire did involve loss of life.

If the family decides to reach out to the community for assistance we will update this report accordingly.

If/when more information is released, we will bring it to you. Refresh this page for updates. 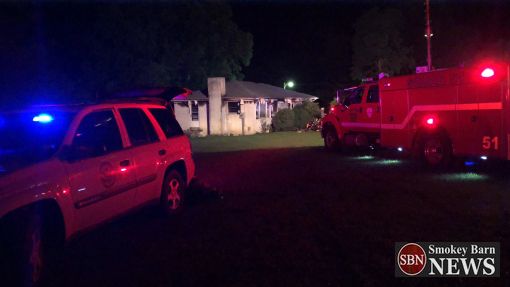 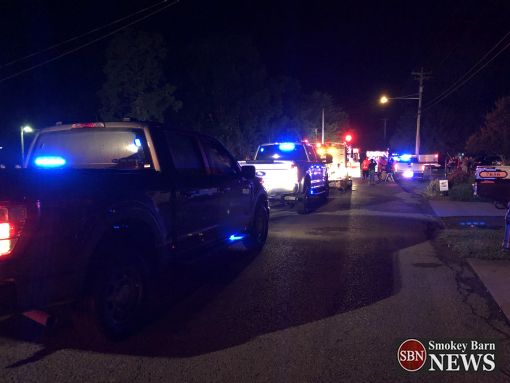 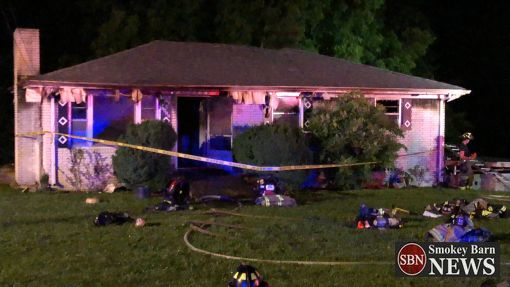 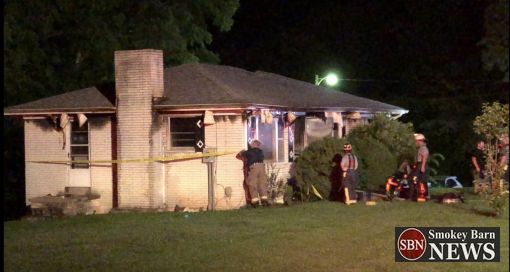 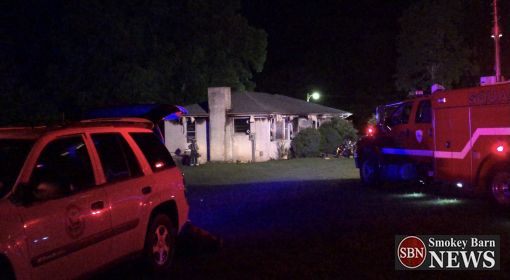 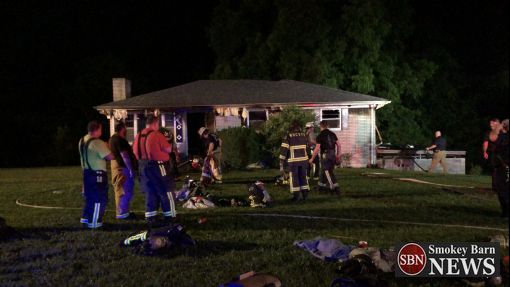 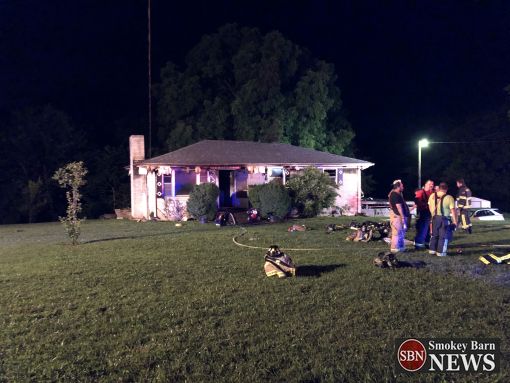 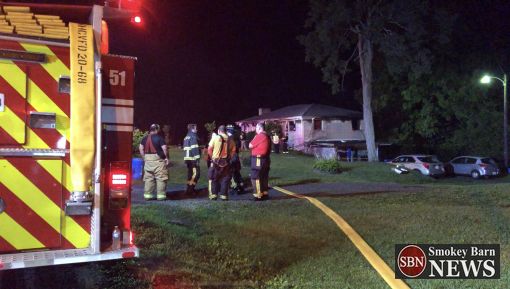