SPRINGFIELD TENNESSEE: (Smokey Barn News) – With one in custody, an investigation is underway following the shooting death of a Springfield man in Clarksville earlier this week.

Detectives with the Clarksville Police Department Special Operations Homicide Unit have arrested 21-year-old Darean Parrish of Springfield for the murder of 22-year-old Mareck Brown, also of Springfield.  According to Clarksville Police who are leading the investigation, the murder occurred on Thursday morning on Tiny Town Rd in Clarksville near the Kentucky border. MAP “This was not a random act,” police said. “…and both parties were acquainted with each other and traveling in the same vehicle at the time of the homicide.”

Brown was transported to the hospital where it was discovered that he had a gunshot wound to his head, police said. He did not survive.

After the shooting, Parrish fled to Springfield where he was taken into custody, police said.

Reportedly, authorities had New Chapel Rd closed near Cage Ellis Rd early Thursday morning following a report of a brush and vehicle fire and a possible search for a suspect. MAP Neighbors were told a homicide suspect may be in the area and they were asked to check cameras. We believe this is the location where Parrish fled on foot and was later taken into custody but we are still waiting for confirmation from authorities. 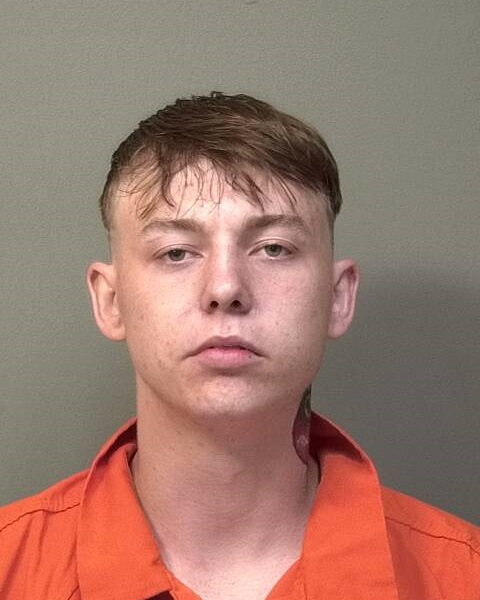 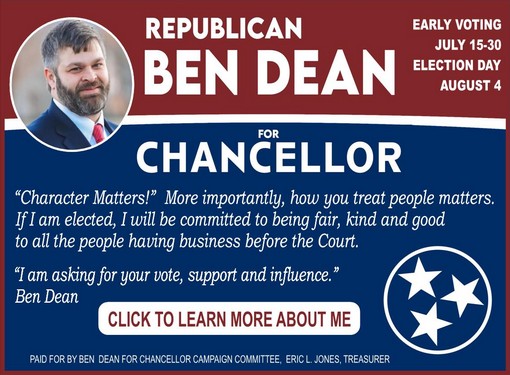