One Transported In Christmas Eve Rollover Near Springfield

SPRINGFIELD TENNESSEE: (Smokey Barn News) – One person was hospitalized after a pickup truck with two onboard left the roadway and flipped on Highway 161 near Springfield Christmas Eve.

The crash occurred around 9 pm on Hwy 161 near the Hwy 431 intersection just outside Springfield city limits. LOCATION OF CRASH

The Tennessee Highway Patrol is investigating the accident. Officials at the scene tell Smokey Barn News that one person was transported to TriStar NorthCrest Medical Center in Springfield with what appeared to be non-life-threatening injuries, no further details were available. 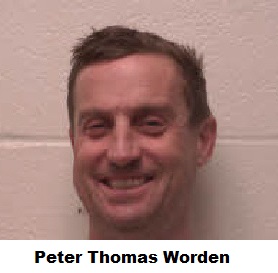 Both Rocha and Worden were transported to the Robertson County Detention Facility in Springfield. Rocha’s bond was set at $6.000. A bond amount for Worden was not listed. Both have been released. 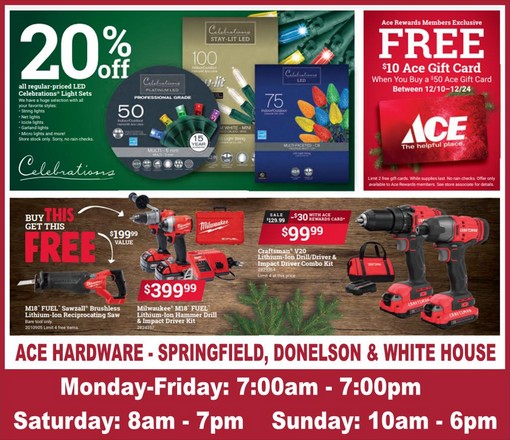