Smokey has confirmed with the Tennessee Highway Patrol that they are actively investigating what appears to be some kind of explosive device that was discovered in the 100 block of Oak Hill Road near Portland West Middle School in Portland,Tn. 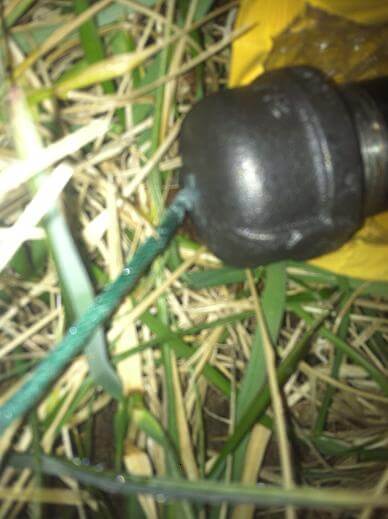 According to Chief West with the Portland Fire department, emergency personnel were called to the address on Oak Hill Road around 5:30pm Friday evening. When Firefighters arrived Portland Police were already on the scene and the device was on the front lawn of the home.

According to West, the initial call to 911 was made by a parent (the child’s mother we believe) who said her child found the device and put it in a backpack. Once the parent saw the device the call was made to police. Where the child acquired the device is still not known. 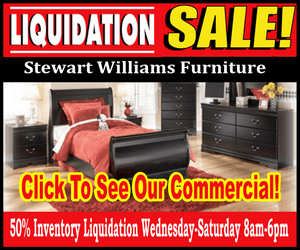 Chief West also told Smokey that a fuse appeared to be coming out of a hole drilled into one of the end-caps,  (pictured above). When the Tennessee Highway Patrol Special Operations Bomb Technicians arrived at the home they quickly placed the device in a special blast proof container. The device was then transported to a safe location for further investigation.

The Portland Police department, along with the T.H.P., are investigating the alleged allegations a juvenile found the device, picked it up and brought it to a residence. According to the T.H.P, the device is described as being made of galvanized steel with end caps and a fuse coming from it.

The T.H.P.’s Special Operations members determined the device to be a six inch galvanized pipe and end caps with hobby fuse extruding from one end. The device was retrieved and transported to the Portland police department’s firing range in Portland.

According to Public Information Officer Lieutenant Bill V. Miller with the Tennessee Highway Patrol, “Technicians shot one end cap off utilizing Percussion Actuated Neutralizer (PAN) which revealed the contents inside.”  A PAN utilizes either a 12 gauge shotgun shell or water jet to disrupt a suspicious package or device by separating the contents. For more on this process, click here.

The pipe was filled with black powder which made the device officially classified as functional. The contents were collected and remanded over to the detectives.

Police are actively investigating and no one has been charged at this time. We have one unconfirmed report that the device may have come from Springfield.

The main question is, was the black powder some sort of explosive material or did someone go to a lot of trouble to make the device appear very real.

As soon as we have more on the contents of the device or more information from Police we will bring it to you.

The important thing is that no one was injured and the device did not detonate.