SPRINGFIELD TENNESSEE: (Smokey Barn News) – A Springfield home is unlivable and a family was displaced after the home’s kitchen ignited Tuesday morning. The home is still standing, thanks to great work by our local Firefighters but the home will need significant repairs before it is livable again.

The home is located near 17th Ave and Ben Dr. First responders were called to the home just before noon Tuesday. MAP

An alert TDOT employee noticed the fire and called 911 minutes after it started giving firefighters a critical head start. The early call allowed firefighters to contain the fire to the kitchen area of the home.

According to officials at the scene, a family with one small child lived in the home. The Robertson County Emergency Management Agency put the family in contact with the American Red Cross but we do not know the family’s long-term resources.

Firefighters saved about 70% of the home for a “good stop” so the family will not be replacing everything but there is smoke and heat damage through the home.

According to Springfield Fire Chief Jeff Glodoski, investigators believe the fire was caused by an electrical issue in the kitchen but the investigation is ongoing.

If more information on the disposition or needs of the family becomes available, we will bring it to you. 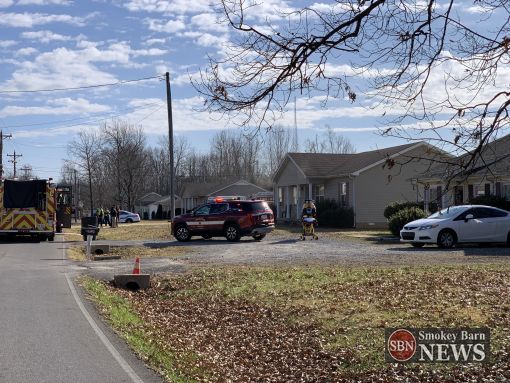 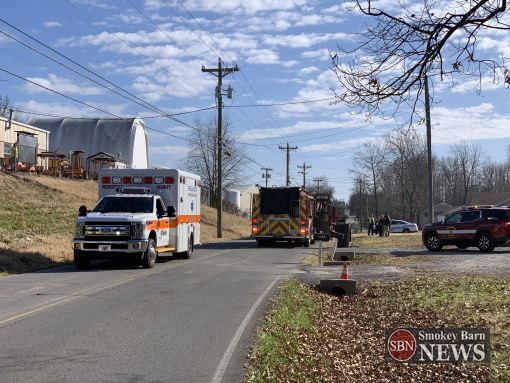