SPRINGFIELD TENNESSEE: (Smokey Barn News) –  A Springfield man has been charged with attempted criminal homicide and theft of property in connection to an alleged carjacking that occurred on July 16, on Zinc Plant Road.

The victim of that carjacking observed Jonathan Trent Rippie, 20, walking on the side of the road and provided him a ride, according to police. When the victim stopped at friend’s house and exited the vehicle, Rippie allegedly moved to the driver’s seat. The victim attempted to stop Rippie from stealing the vehicle. Rippie then allegedly used the vehicle to strike the victim a total of three times ultimately driving over him.

Rippie was taken into custody in Robertson County on July 19, on unrelated aggravated burglary, theft of property, and evading arrest charges.

The 1995 white Ford Explorer used in this crime has still not been located. Anyone with information on its location or possible accomplices in this crime is asked to contact Investigator Al Maynard at 931-648-0611 ext. 13411.

On July 16, at approximately 10:48 p.m. deputies responded to a wreck with injuries call on Zinc Plant Road.

Upon arrival, deputies found a white male in his early 40’s sitting on the side of the road. Before losing consciousness he was able to tell the deputies he was struck by a vehicle.

The victim was flown by helicopter to a Nashville area hospital. He is currently listed in critical condition.

During the course of the investigation, investigators were able to determine the victim was driving a 1995 white Ford Explorer. They believe he was carjacked and struck by the vehicle as the suspect(s) drove off. 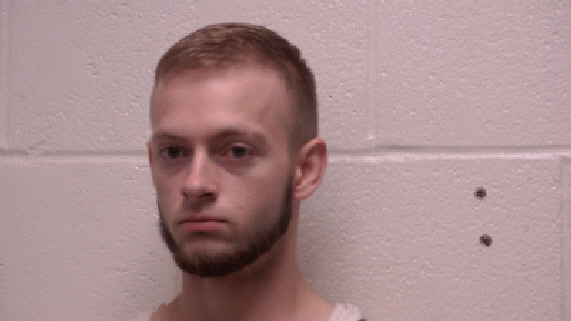 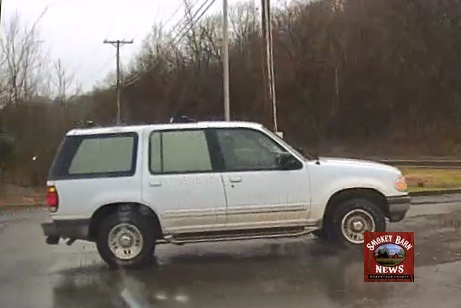