ROBERTSON COUNTY TENNESSEE: (Smokey Barn News) – We have had several crashes so far this weekend, including two rollovers, and a semi clipped a building in Springfield.

On Friday morning in the historic district of downtown Springfield, a semi making a right turn onto 7th Ave off Main Street clipped a corner building causing damage to the corner brick and a side awning. MAP

The impact popped the two rear tires on the semi. See more photos below. No injuries were reported. The corner has been taped off by officials.

On Friday evening, Hwy 76 was slow following a rollover crash that occurred around 5 pm at the midpoint between White House and Springfield. MAP Officials say it was a non-injury crash but traffic was slow in the area until the vehicle could be removed.

When first responders arrived, the driver was gone. After a search that lasted about two hours, the 29-year-old driver was located over a mile away, officials said. Bloodhounds were called in to find the injured driver but he was located before the dogs arrived.

According to Deputy Director Amanda Porter with the Robertson County Emergency Management Agency, when the search dogs (Scout & Maddie) arrived, Scout was turned loose to see if other injured occupants could be located.

Chief Jackson told Smokey Barn News that the driver worked for Bernard Farms out of Orlinda and the vehicle belonged to the farm. The driver was first transported via ground to NorthCrest Medical Center in Springfield but was later transferred to Vanderbilt Medical Center in Nashville. 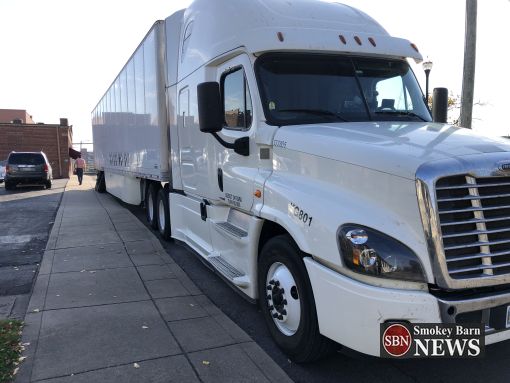 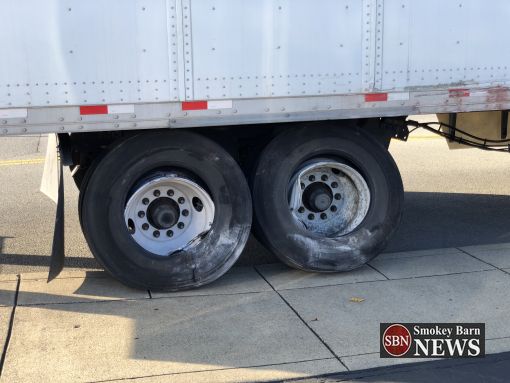 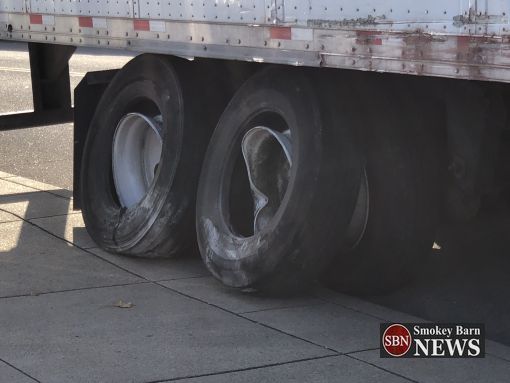 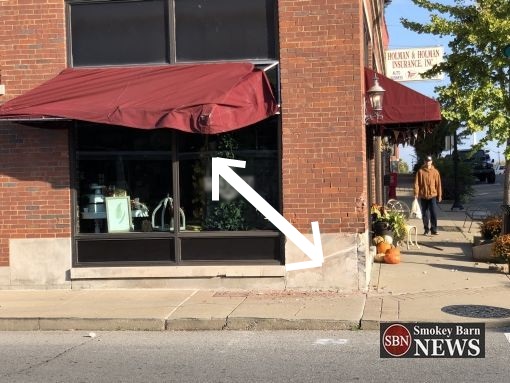 Pit Gates open at 10am Grandstands open at noon. Racing begins at 2pm.

PLUS heated seating in the main straightaway bleachers and children entering this week get a FREE NASCAR bracelet! (while supplies last)

Stuffed animals and toys will be given to the children throughout the races!