Who Will Be Springfield’s Next Police Chief? Two Candidates Emerge

Interim Police Chief Danny Johnson has not applied for the position.

Both candidates have lengthy backgrounds in law enforcement and we have added their bios below.  City Manager Gina Holt will make the decision after a review of all candidates. If additional candidates surface we will bring it to you. 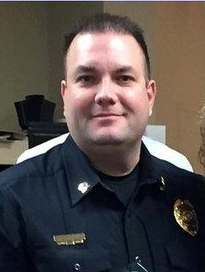 “I am honored to be considered for the Chief of Police position at the Springfield Police Department and serve the citizens of Springfield. We have a great organization and a great city. I am proud to work with the some of the best law enforcement personnel and civilian staff I have ever known.” 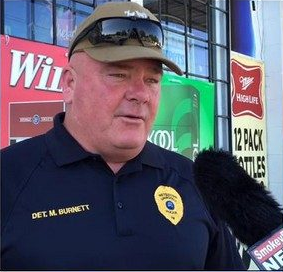 “I am honored to be considered for the position of Chief of Police for Springfield. I have spent my entire career as Police Officer with Springfield PD and look forward to continuing my service to the citizens of Springfield.”