Curtis Holland, of Springfield, Tennessee, has been named PTR Member of the Year for the State. This award is presented to a member who has shown dedication and diligence in promoting and supporting tennis and PTR. A PTR Clinician and Tester, and lifetime member of the American Tennis Association, Holland has been involved in tennis for 45 years as a player, teaching pro and coach. In 2012, the courts on Garner Street were renamed the Curtis Holland Tennis Complex.

The current overall record for Holland’s boys’ team is 253-207. The team has had 24 winning seasons, including 20 consecutive. From 1988 to 1996, the boys were undefeated in District 19 regular season in play. Holland has coached 10 boys District Tournament Championship teams, and his Jackets reached the Sweet Sixteen five times. Holland coached 11 District singles champions, seven singles runners-up, 11 doubles champions, five doubles runners-up. Forty-three of his boys were named All District 102 times.

PTR is the largest global organization of tennis teaching professionals with more than 16,500 members in 125 countries. It has the greatest percentage of multicultural and women members of any such organization. PTR is dedicated to educating, certifying and serving tennis teachers and coaches around the world in order to grow the game. 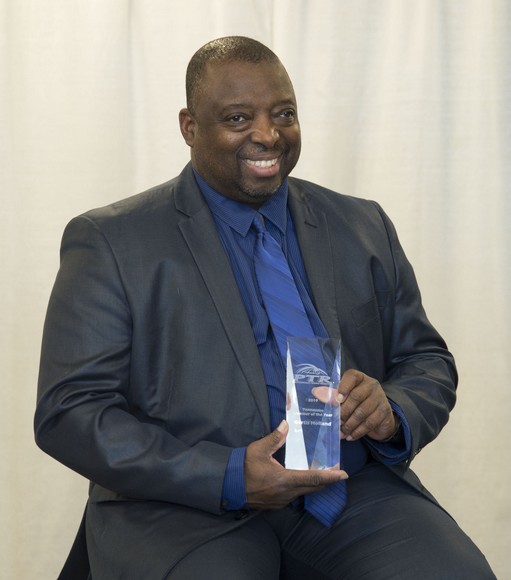