The incident occurred on Friday morning. The driver, now identified as Sherry James, 64, of Cross Plains, only made it a short distance on her old route before the Robertson County Sheriff’s Office detained her.

According to the Robertson County Sheriff’s office, a couple of students were in the process of boarding the bus when a Robertson County School’s Resource Officer entered the bus and detained the driver. The bus never moved with students on board.

Last month two videos released to Smokey Barn News captured the driver clearly holding a cell phone while the bus is in motion. The videos were captured by a student. A concerned parent released the videos to Smokey Barn News. At the time of the incident last month, there were two students on board. ORIGINAL STORY

STATEMENT FROM THE SHERIFF OFFICE: UPDATED 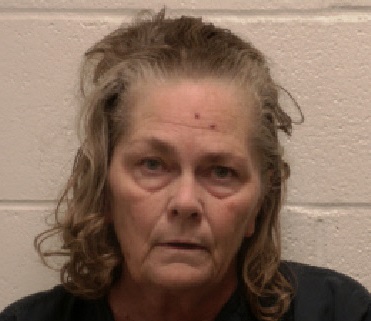 “The Robertson County Sheriff’s Office has charged Sherry James with Aggravated Criminal Trespassing, Unauthorized Use of an Automobile and the THP has charged her with Use Of An Electronic Device By A School Bus Driver. She is currently being held at the Robertson County Detention Facility in Springfield under a $3,500 bond.

“Sherry James was immediately detained. No children were harmed during this incident. It was determined Sherry James was attempting to run her old bus route. This investigation is on-going.”

STATEMENT FROM THE ROBERTSON COUNTY SCHOOLS:

“Prior to being apprehended, the driver traveled approximately one-half mile with the empty bus. Upon reaching the first stop, the bus was boarded by the SRO, who immediately detained the driver before the bus could move with any students on board. The originally assigned driver arrived on the scene and continued the route without incident.”

District officials took quick action after the video surfaced last month showing the driver using a cell phone while driving the school bus with students on board. She was immediately pulled from duty. ORIGINAL STORY

Below are two photos submitted show the bus minutes after it was stopped by the Robertson County Sheriff’s Office. 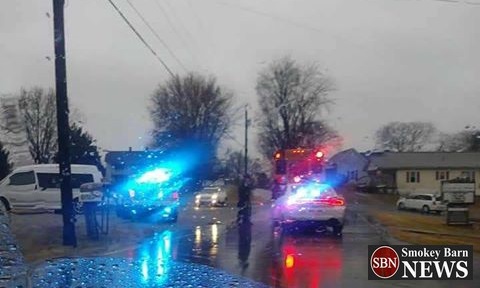 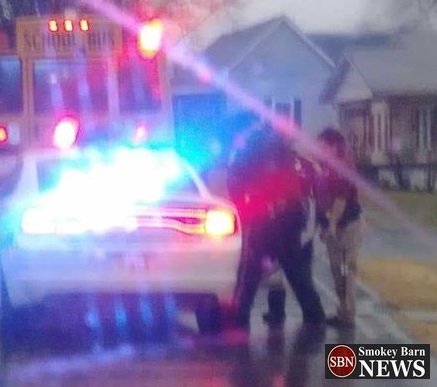