Hartley, who served as the Tennessee Air National Guard’s superintendent of recruiting and retention for the last 5 years, enlisted in the Air Force as a Security Police Law Enforcement Specialist in 1998. Upon leaving active duty, Hartley joined Nashville’s 118th Wing with the Tennessee Air National Guard and continued working in Security Forces. Throughout his career, he held various positions in the 118th to include being a combat arms instructor.

In his last assignment as the superintendent of recruiting and retention, Hartley’s leadership was responsible for Tennessee leading the nation in recruiting for the last 3 years. His efforts ensured that Tennessee achieved a 108% personnel rate.

“One of the best decisions we made was bringing Hartley on to lead the recruiting and retention team,” said Chief Master Sgt. Ben Williams, the Command Chief for Tennessee. “He built cohesive teams that made Tennessee the absolute best.”

During his 24-year career, Hartley did more than recruiting and security. He served around the globe on deployments that include South Korea, Saudi Arabia, Pakistan, Afghanistan, and Iraq.

“It’s hard to choose my favorite part about being in the Guard,” said Hartley. “I’ve had wonderful opportunities to serve from Iraq and other deployments to training our Eastern European allies, and finally here in recruiting. It has all been really rewarding.” 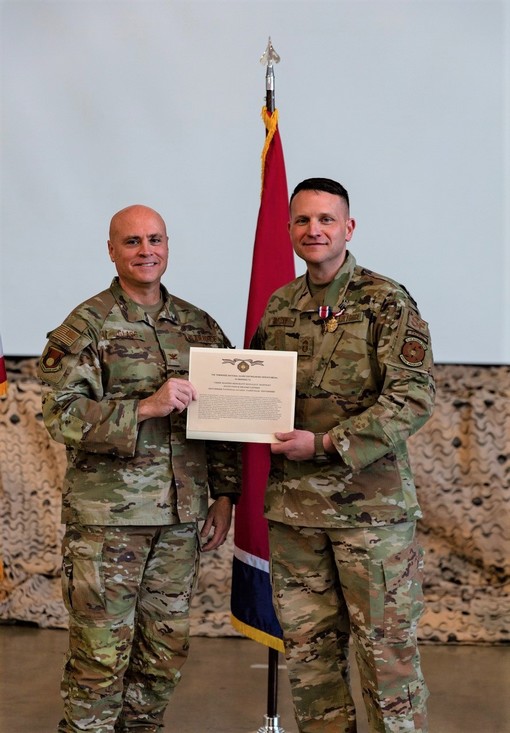