ROBERTSON COUNTY TENNESSEE: (Smokey Barn News) –Laurence M. McMillan, Jr., has announced that he will seek re-election as Chancellor for the 19th Judicial District serving both Robertson and Montgomery Counties.

“It has been an honor and a privilege to serve as Chancellor for the 19th Judicial District over the past 17 years. Along with the extraordinary Clerk and Masters and Judicial Assistants who have served with me, I am extremely proud of the well-earned reputation of the Chancery Court as an efficient forum where probate, property, contract and domestic relations matters are heard and resolved in a timely manner.”

Chancellor McMillan is a sixth generation Clarksvillian and is the son of the late Judge Laurence M. McMillan, Sr., and the late Mary Helen Brown McMillan. 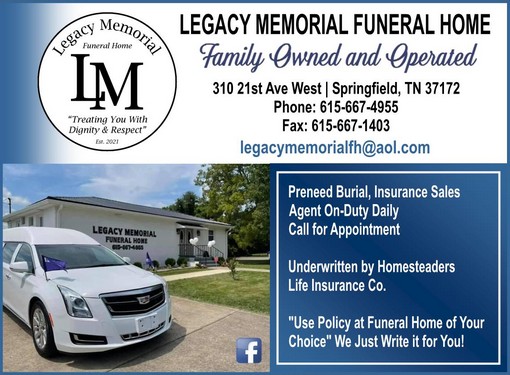