Currently acting as the Interim Director, Deputy Director Chance Holmes, will step in to lead the organization. Holmes was offered the position on Monday. According to Mayor Billy Vogle, Holmes accepted.

Holmes worked under the previous EMA Director R.L. Douglas following a 17-year career in fire service. From suspicious packages to gas spills, rollover crashes to Governor Inaugurations RL Douglas was the go-to man for many years in Robertson County. Now Holmes will take the helm.

“I’m pleased to have Chance take over the role of director. He was a 17-year career firefighter with the Springfield Fire Department before taking the position of EMA assistant director for us two years ago in August. He is always educating himself and others on what will make our county and residents safer. I’m confident Chance will use his many years of knowledge and experience to lead the department into the future, building on the great things our former director, R. L. Douglas accomplished during his administration.” – Mayor Vogle.

“I would like to express my gratitude to all the people who have made it possible for me as I gratefully and humbly accept the position for the Director for Robertson County Emergency Management Agency. 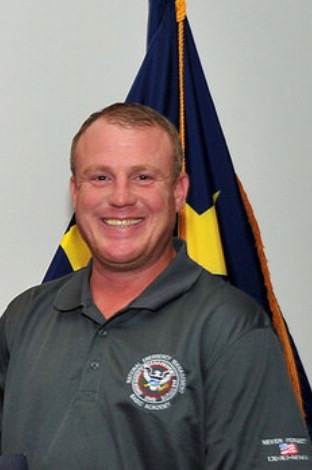