“Afterward, she moved into boxing & started training with Daryl Tomlin in Ashland City, TN. Daryl’s son, Ty, turned pro and they did not renew their amateur licenses. Lindsey moved her training to Deadshot boxing in Clarksville, TN with Coach Kris Clements. She currently trains in Franklin, KY at Wildcat Boxing Academy under Coach Scott Grace.

According to Lindsey’s dad, Lindsey has a modest record of 6-5 but records can be deceiving. Lots of fighters try to pick easy fights that will make their records look good. Lindsey has chosen to fight only the best available. She fought the #2 girl in the nation, at 145 lbs., (4) times. They have split the fights 2-2. She fought the #3 girl, at 145 lbs., (2) times. They have split fights 1-1. She lost to the #2 girl at 140 lbs. and was defeated by the #1 girl at Nationals. Tough losses but quality opponents & great experience, according to her father.

“Most of those girls have several years of experience & over (30) fights. Lindsey has pulled it out when it counts. Lindsey won 1st place, in her division, at the 2021 Texas Women’s Boxing Championship. It is the biggest, all-female, amateur boxing competition in Texas. She also placed 2nd at her 1st trip to the USA Boxing Amateur National Championships which were held in Shreveport, LA this past December.”

At the Nationals competition, Lindsey defeated Bridget Hayes, a 2019 Silver Gloves champion, in the semi-final round with an impressive unanimous decision. The win advanced her to the finals. Unfortunately, she was stopped, late in the 2nd round, by Rudy Navarro. Navarro has over (40) fights to her credit, a dozen championships, & is on the USA High-Performance team.

Even though Lindsey did not make National Champion (this year), her advancement into the finals did come with its own rewards & opportunities. For winning the semi-final round, Lindsey was given a 2021 USA Boxing Nationals jacket, a medal, qualified for a USA Amateur Boxing Scholarship assistance award, & was invited to attend an all-expense-paid, (2) week camp in May of this year.

The boxing camp is by invitation only & will be held at the USA Olympic & Paralympic Training Facility in Colorado Springs, CO. There, she will train with the USA Olympic Boxing coaches, boxers, & the USA High-Performance Boxing team. If Lindsey does well, she could be invited back to as many as (4) more camps & could open the door to compete in international competitions or a place on the High-Performance Team. These opportunities, & experiences, could possibly be a path to the 2024 Olympics.

Lindsey is currently taking a few weeks off but plans on resuming her training in February in hopes of competing in a 2022 National Qualifier being held in Cleveland, OH this coming April. Lindsey really loves boxing & always tries her best to properly represent Robertson County. She is looking forward to 2022 in which she hopes she can help promote the sport of boxing, encourage growth for female boxing, & bring recognition to her hometown area by winning high-profile competitions.

USA Boxing Rankings (Listed as #2 in Nation at 63 KG): https://www.teamusa.org/USA-Boxing/Rankings/USA-Boxing-Rankings-by-Division/Youth-Women 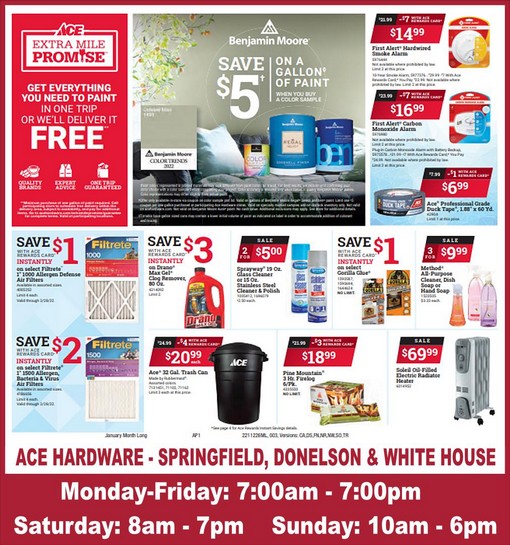